Not only was this a momentous occasion for Korean cinema, it was a huge milestone for world cinema as well.

Bong's Oscar victory has fueled interest in his other films, so the following is a list of his box office hits over the years. 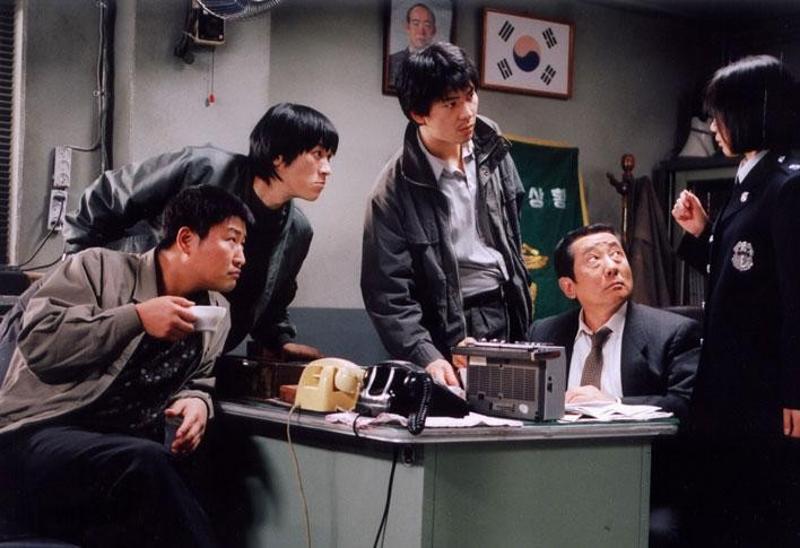 "Memories of Murder" was Bong’s first box office hit in selling 5.25 million tickets nationwide and making him one of Korea's best new directors. Based on the real-life serial murders that occurred in Korea during the late 1980s and early 90s, the movie revolves around two detectives trying to solve the crimes. This was the first time for Bong to work with actor Song Kang-ho, and both have gone on to collaborate in four more films including the Oscar-winning "Parasite." "The Host" is about a monster that lives in Seoul's Hangang River and kidnaps a young girl, prompting her family to try to rescue her. The film sold 10 million tickets in Korea, a first for Bong, and was his first film screened at the Cannes Film Festival. 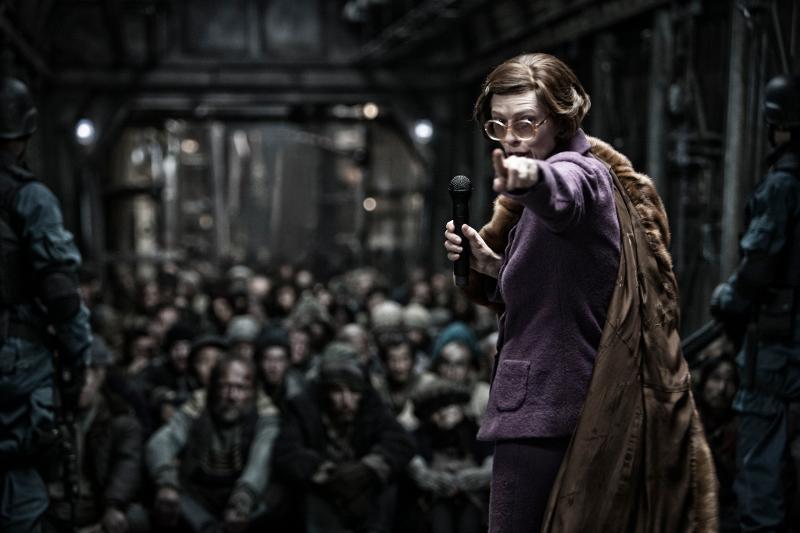 The post-apocalyptic thriller "Snowpiercer" is set on a train operating on a globe-spanning track amid a new ice age; the passengers are segregated by class. The lower-class passengers revolt against the elite, who live toward the front of the train. A-list actors like Chris Evans and Tilda Swinton starred in the film, allowing Bong to extend his influence to Hollywood. 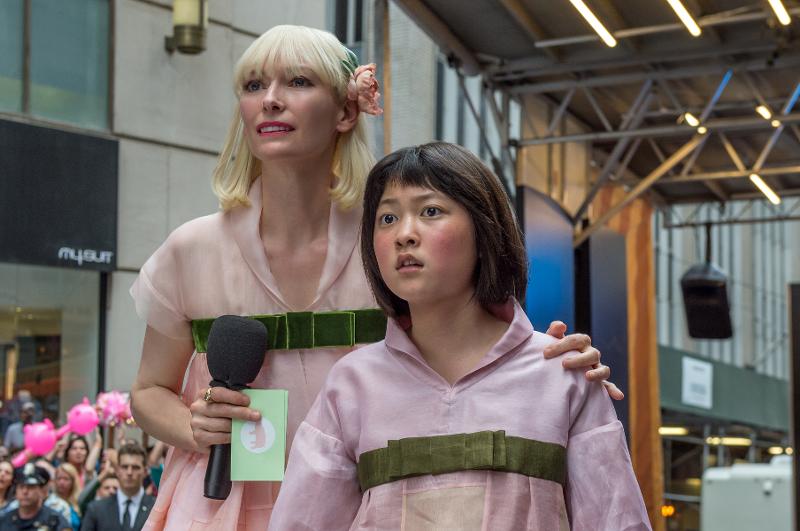 "Okja" made headlines as a production funded by Netflix, the world's biggest streaming service. The plot centers around Mija, a young Korean girl who raises a genetically modified super pig, and the rescue mission that unfolds when the animal is taken from her. The film had its world premiere at the 2017 Cannes Film Festival.

"Parasite" earned awards at every major film festival around the world including the Academy Awards, the Golden Globes and the Cannes Film Festival, making history in the process and raising Bong to the status of international auteur. The film follows a poor family who scheme to work for a wealthy household by infiltrating the latter.