The first time I visited Jangchung Gymnasium was to watch the Korean Badminton Open years ago. Being a recreational badminton player, I was thrilled to see in action the former world badminton champion and men's singles gold medalist at the Athens Olympics, Taufik Hidayat. Taufik was playing that night and he was accommodating when I asked him to have a selfie with me after he won his match. I also saw him do his most feared backhand smash from the back of the court. Scary! 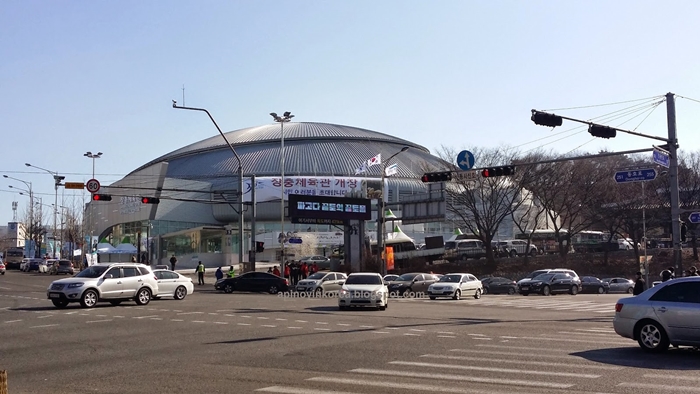 And over the years, when the Korea Badminton Open was held at Jangchung Gymnasium, I would always make sure I watched some matches. And on another visit, I met Lin Dan, also a world champion and the men's singles gold medalist at the 2008 Beijing and 2012 London Olympics. I was surprised after shaking his hand; it was very soft! I thought badminton players, like tennis players, would have rough hands from handling racquets. 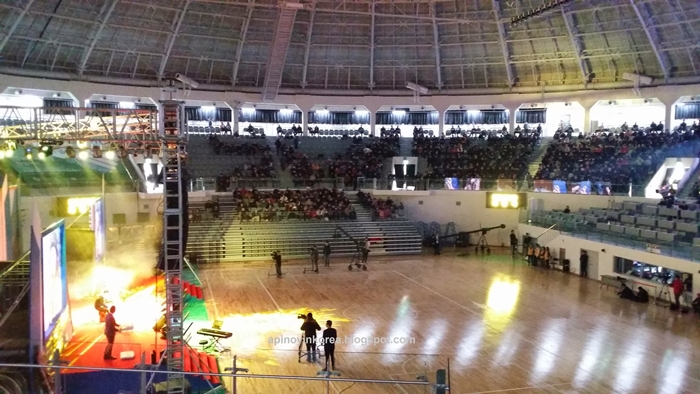 On the same day, I met another Olympic champion. Lee Yong-dae, the poster boy of Korean badminton, was the mixed doubles champion at the 2008 Beijing Olympics. He was very friendly when I asked for a photo with me. And this time, I wasn't surprised that his right hand, too, was soft! Even my tennis friend Seung-ho, who joined me that day, was also surprised at the soft hands of these famous badminton players. Maybe, we should switch to another racquet sports.

These are my memorable visits to Jangchung Gymnasium, which opened on January 2,1963, and was completed with the help of some engineers from the Philippines.

It was the venue for the 1968 Miss Korea Beauty Pageant, and it hosted the judo and the taekwondo competitions of the 1988 Seoul Summer Olympics. Over the years, it also hosted basketball, volleyball, Korean wrestling and other sporting events. 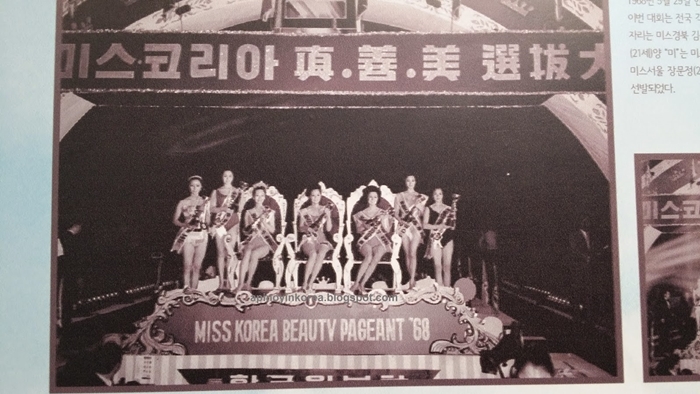 1968 Miss Korea winners; the pageant was held in Jangchung Gymnasium 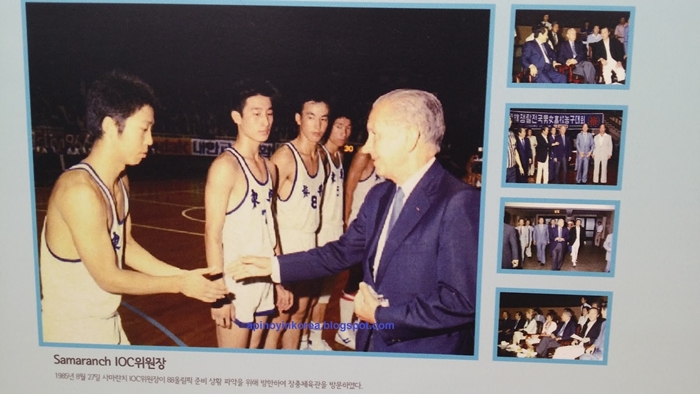 Jangchung Gymnasium was Korea's first domed sports arena. It temporarily closed in 2014 for renovation and re-opened in January 2015 with a celebration to show off its new facilities. I have no idea about the current sporting events the Gymnasium is hosting as its website is in Korean. But I have a feeling that, since it's been newly renovated, more events will take up most of its calendar. 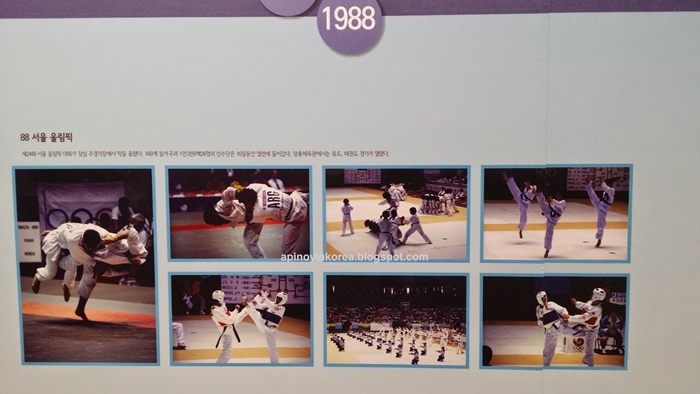 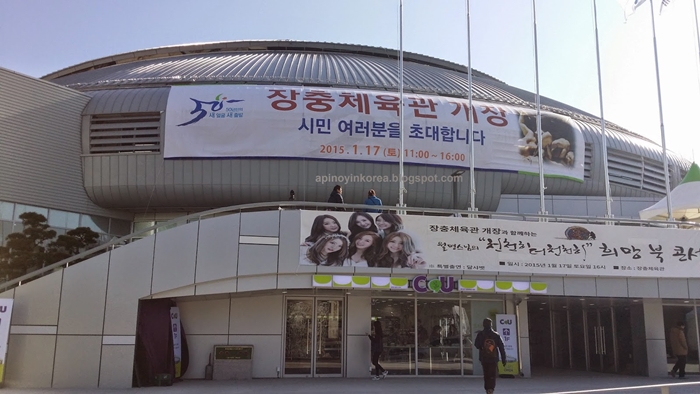 So, if you're interested to watch some sports competitions, and perhaps, also meet some famous athletes, Jangchung Gymnasium is accessible from Exit 5 of Dongguk University Station (Line 3), and is right next to Shilla Hotel.

By the way, my favorite bakery in Seoul, Taegukdang, is on Exit 2 of the same station, in case you crave for some baked goods after. By Afonso Delgado for the Korea Blog