'Parasite' shows another side of Korea through film 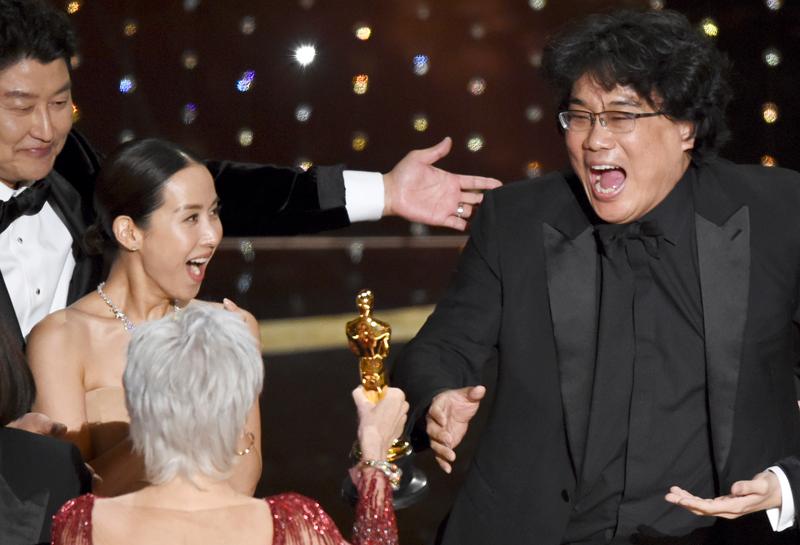 Cineplexes in India rarely screen films not from either Bollywood or Hollywood. Yet after Bong's tragicomedy became the first Korean film to win the top award at the Cannes Film Festival last year, "Parasite" was released in many cities in India, so much so that certain colleges in the country offered free screenings of the movie.

A mix of drama, dark comedy and mystery, "Parasite" focuses on social inequality. Koreans can relate to the film's theme given how the younger generation has struggled with socioeconomic struggle with the rising cost of living and a tight job market. 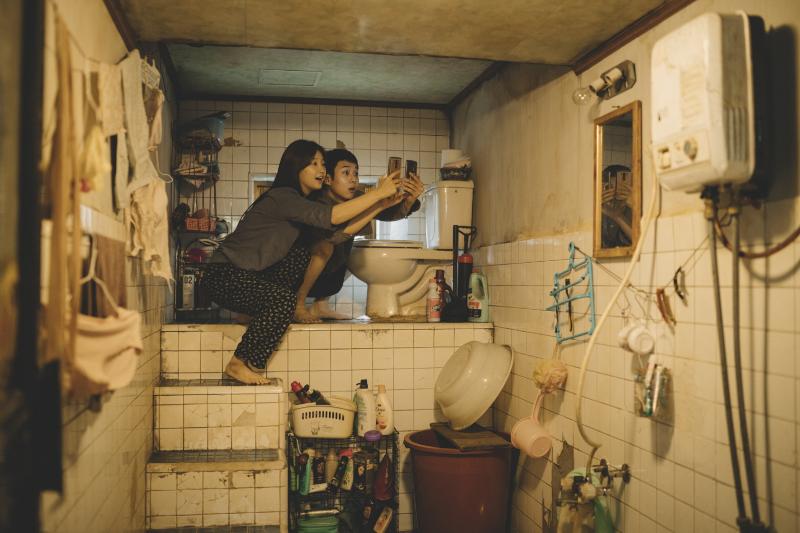 Through the movie, I got to see another side of Seoul, as I would've never imagined that beneath the skyscrapers, fancy streets and posh areas are people living in semi-basement homes in poverty. After further research, I found out that the housing type is called banjiha (half basement) and that thousands of Seoul residents live in such homes.

In the film, the poor Kim family is parasitic but so are the rich Parks whom they work for. The latter cannot manage basic tasks without their servants, whose labor they need to live. The director said the film has no real villain except for perhaps capitalism, which forces the Kims into behaving disgracefully and recklessly.
Much like how the affluent Parks hire the poor Kims, India also has numerous affluent or even middle-class families hiring household help. Such workers often live in poverty in tiny rooms.

The Parks cannot manage basic tasks without their servants, the Kims, whose services they suck from them, to live their lives. The Park family is nice. though as the Kims note, "They are nice because they are rich." 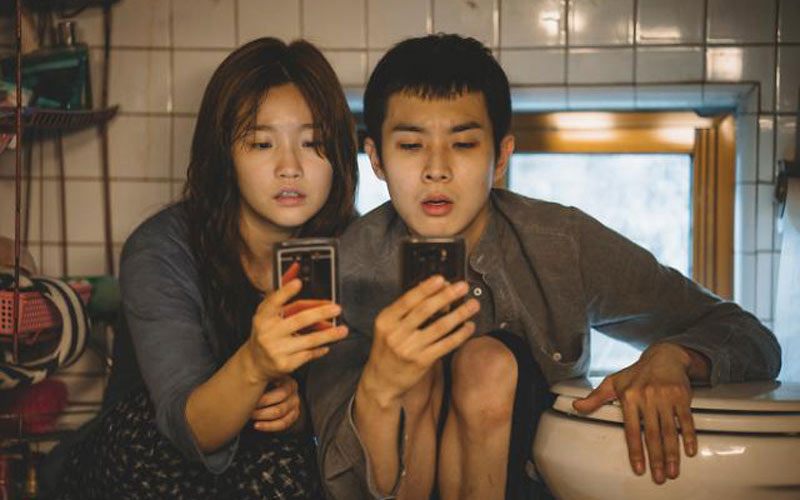 Saumya Bansal, a student and writer in New Delhi, said she watched the film twice to properly understand its message. "I think domestic social satire about class and inequality is rare, and movies like 'Parasite' should be highlighted more. Toward the end of the film, the director showed that the impoverished will always live beneath a wealthy family, which sends a very strong message," she said.

The film never shies away from showcasing the cruelty of the class system. Not only in Korea or India, people around the world are victims of socioeconomic inequality. The director shows how wide this gap is, and the ending suggests that the Kims will never get out of poverty.

"It's amazing how the director infused elements of a thriller and suspense in a social drama film dealing with the gap between the haves and the have nots," said Tanzzila Shaikh, a self-professed fan of Korean dramas and cinema.